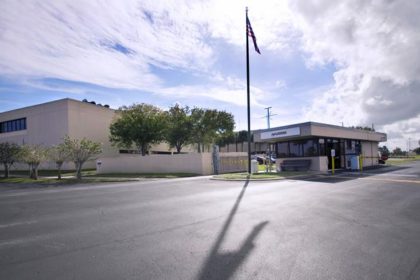 About a year ago, Harris Corp. CEO Bill Brown and L3 Technologies Inc. CEO Chris Kubasik began talking about merging their two companies – a merge that would shake up the order of elite defense contractors.

On November 29th, 2018 Business Journal published an article written by Matthew Richardson explaining all the in and outs of the $33.5 billion dollar merger.

“When Evan Cramer bought Melbourne-based Custom Mold & Tool seven years ago, the company had seven employees and business was dwindling. “The owners before me built plastic injection molds for all sorts of products, but a lot of that work began to go to China in the 1990s,” he told OBJ. “So after I bought the business, I wanted to take it in another direction.”

Cramer changed the company’s name to what it’s known as today: Custom Aerospace Machine. And its main customer is Harris Corp. Since Cramer took over, the company has continued to nurture and grow its relationship with Harris as a supplier for aerospace parts, providing pieces for the F-35 and satellites. “Working with [Harris] did me a world of good,” Cramer told OBJ. “We went from seven employees to 50, and for seven years, we’ve sustained a 20 percent growth rate. Next year, we expect to hire 15 more people.”

About CAM
Custom Aerospace Machine is a privately owned company, located in West Melbourne, Florida. CAM is dedicated to providing complex machined aerospace parts to many fortune 500 companies with a goal of 100% on time delivery and a four weeks or less delivery schedule. CAM employs approximately 50 people and has multi-million dollar annual revenues.

What you can read next 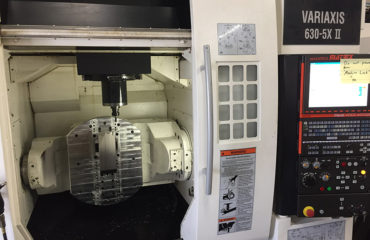 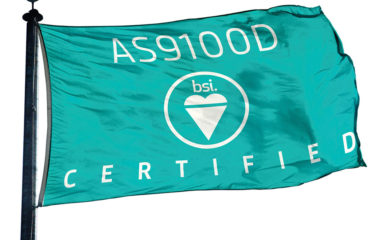 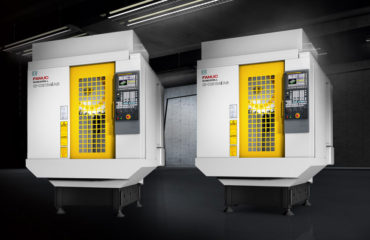